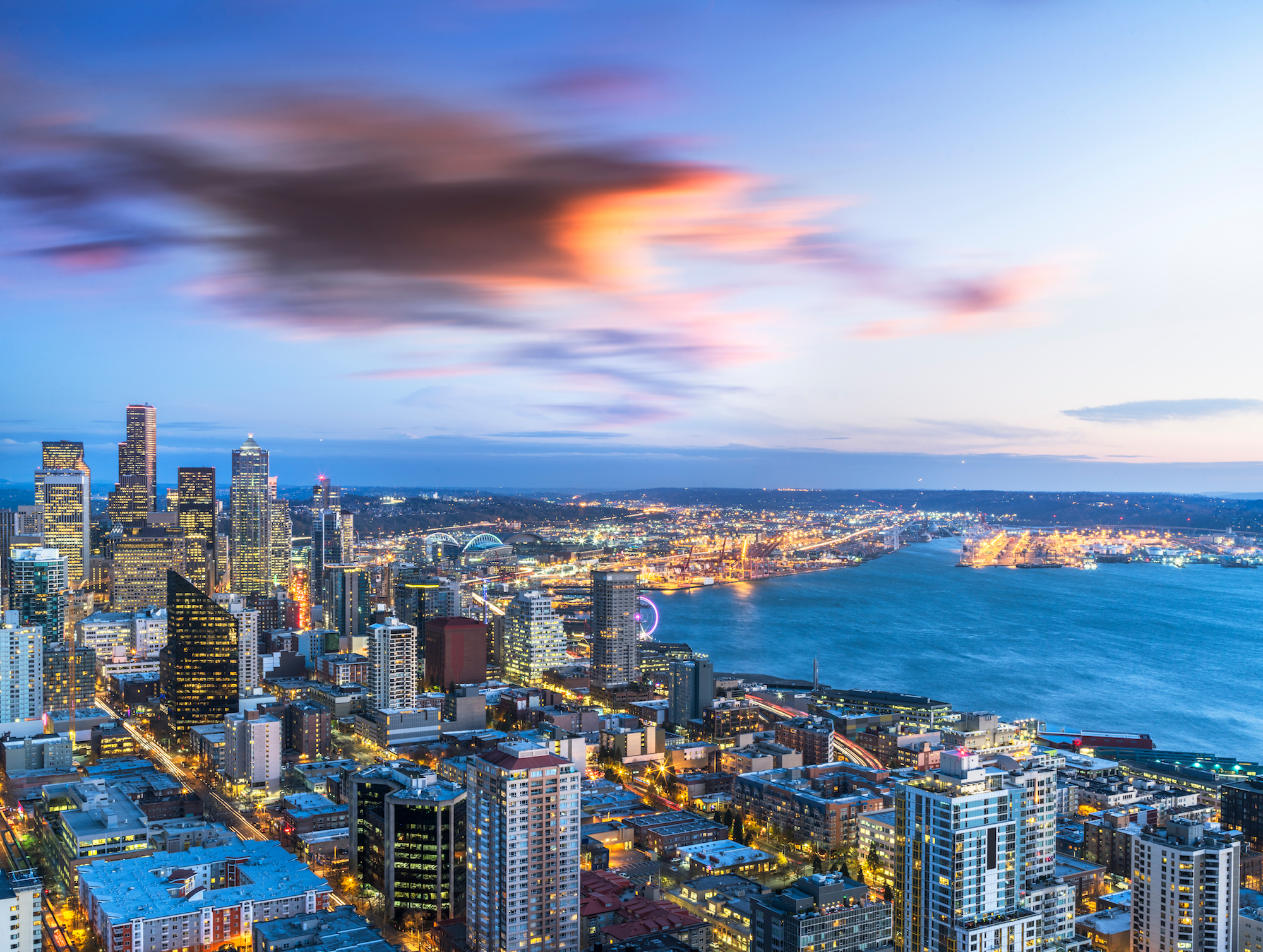 The Innovator Program invites interdisciplinary research proposals on coastal processes, the built environment, and the people that inhabit coastal regions. The 2019-2020 Research Theme is intended to be very broad and can be extended to include topics spanning weather to climate, terrestrial/atmospheric processes that influence coastal communities, the built environment, national security, ecological systems, and include human dimensions research. Successful applicants will propose creative, effective research plans that adopt a convergence research approach and leverage expertise at NCAR. Proposals that engage under-represented groups and build on broadening participation efforts of the NSF are encouraged. 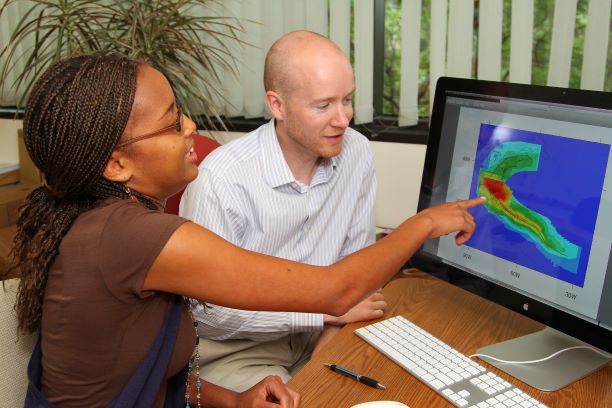 Convergence research (as defined by the National Science Foundation, NSF) is a means of solving complex research problems with a focus on societal needs. It entails integrating knowledge, methods, and expertise from different disciplines and forming novel frameworks to catalyze scientific discovery and innovation.

The NSF identifies convergence research as having two primary characteristics:

The Innovators Program supports a convergence research paradigm with the specific goal of transforming our understanding of the interactions among natural, human-built, and social systems.