Join the conversation to learn more about wildfires, how changes in the climate have increased the impact of wildfires, and what it’s like to be a student and scientist participating in a field campaign that collected data from a flying laboratory. 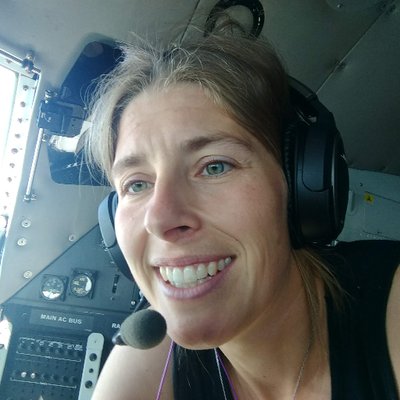 Emily Fischer is an Associate Professor in the Department of Atmospheric Science at Colorado State University (CSU) and an affiliate faculty member of the CSU School of Global Environmental Sustainability (SoGES). Her research focuses on understanding atmospheric trace gases, how wildfire smoke travels across great distances, and what environmental conditions support fire seasons with large wildfires for different western U.S. ecoregions. An underlying goal of her work is to improve our understanding of the role of climate in determining the atmosphere’s self-cleansing capacity. In 2018, Fischer was the lead scientist for the Western Wildfire Experiment for Cloud Chemistry, Aerosol Absorption and Nitrogen, or "WE-CAN" project based out of Idaho, which flew over various wildfires in the western U.S. WE-CAN was a multi-university collaborative project with 38 state-of-the art instruments, making it the largest and most complex chemistry instrumentation payload that has ever flown on the NSF/NCAR C130 research aircraft.

In addition to her research, Fischer leads a number of initiatives designed to provide high quality mentorship to the next generation of scientists. She has been awarded a Macelwane Medal by the American Geophysical Union (AGU) in recognition of significant early career contributions to the Earth Sciences as well as the American Meteorological Society (AMS) Atmospheric Chemistry Committee Outstanding Early Career Scientist Award.

Fischer is a mom of two daughters, ages 5 and 8, who have accompanied her on field projects, including WE-CAN. While she calls Colorado home these days, she is originally from Rhode Island and misses the ocean terribly in the summer. She received her PhD from the University of Washington in Atmospheric Science, and her Masters in Earth Sciences from the University of New Hampshire in Durham. 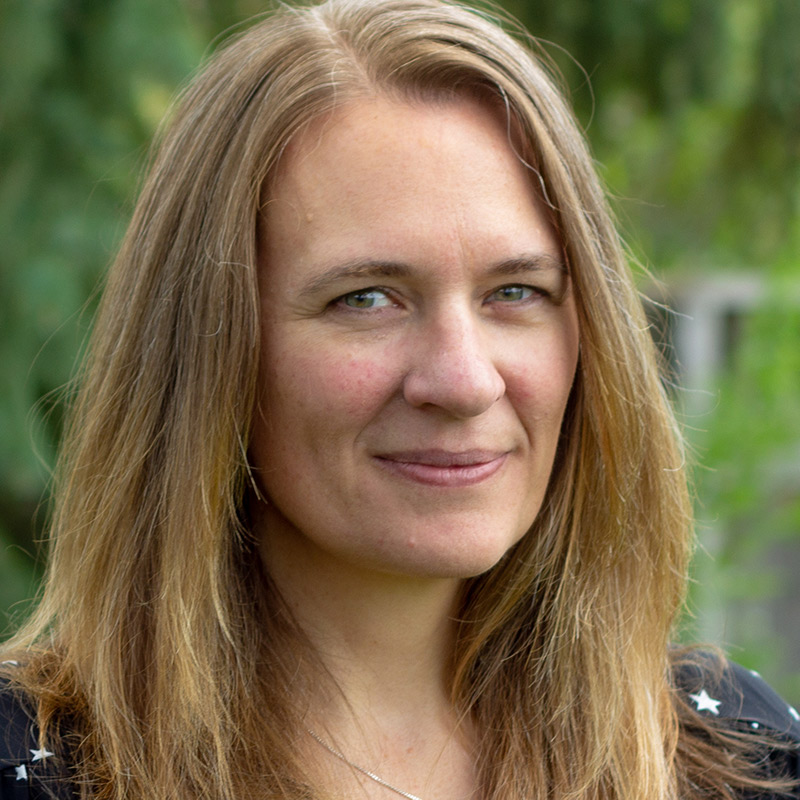 Rebecca Hornbrook is a Project Scientist in the Volatile Organic Compounds (VOC) Measurement Group in the Atmospheric Chemistry Observations & Modeling (ACOM) laboratory at NCAR. She is a member of the VOC Measurement Group at ACOM, whose research focuses on the atmospheric emissions and fate of VOCs, both natural and anthropogenic. Hornbrook is a member of a small team that developed, updates and maintains, and deploys the NCAR Trace Organic Gas Analyzer (TOGA), a state-of-the-art airborne instrument that measures a large suite of gas-phase VOCs. She has been involved in laboratory studies of processes involved in tropospheric oxidation of VOCs, including work she led developing the methodology for measuring stable carbon kinetic isotope effects in the reactions of non-methane hydrocarbons with OH radicals and Cl atoms. She also spent several years using Chemical Ionization Mass Spectrometry (CIMS) to measure hydroperoxy and organic peroxy radicals (HO2 and RO2), key components of the photochemical processes involved in VOC oxidation. As a member of the TOGA team, she has traveled around the world participating in a large number of both airborne and ground-based National Science Foundation (NSF) and NASA-funded field projects, including the 2018 WE-CAN project.

Hornbrook earned her Ph.D. in Chemistry at York University in Toronto, Canada in 2005, and has over 20 years of experience in the measurement and analysis of gas-phase VOCs. She is married to another atmospheric chemist, and has two children, ages 5 and 17, currently bookending the public school system in Boulder. In her spare time, she can be found biking around the front range, listening to podcasts, and wishing she had more spare time. 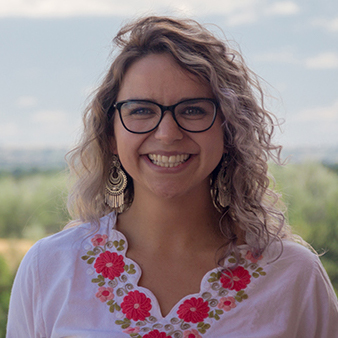 Julieta Juncosa Calahorrano is a Ph.D. graduate student at Colorado State University (CSU) where she studies the chemistry of nitrogen in wildfire smoke plumes. She graduated from Universidad San Francisco de Quito (USFQ) in Ecuador as an Environmental Engineer. In 2017 she was awarded a Fulbright scholarship to study Atmospheric Science in a university in the U.S. She received her Masters in Atmospheric Sciences from CSU. Juncosa Calahorrano was awarded the American Geophysical Union (AGU) Paros Scholarship in Geophysical Instrumentation. She will use the award to design laboratory experiments that will minimize the uncertainties in ambient measurements of total reactive nitrogen oxides, which play an essential role in the atmosphere, influencing human health, nitrogen deposition and climate. In her free time, she enjoys reading and swimming.