Space Storms in the Upper Atmosphere and Ionosphere

Light from the aurora, high above the polar regions of the Earth, is a faint but spectacular manifestation of weather in space. It is generated in the upper atmosphere by electric currents coupling the magnetosphere to the ionosphere, driven by space storms from the Sun. In this Explorer Series talk, Dr. Stan Solomon delves into the physics and chemistry that controls the ionosphere, how the aurora is formed, and a new scientific partnership called the Center for Geospace Storms. Come and learn about the ionosphere and wonders of nature above in the sky. 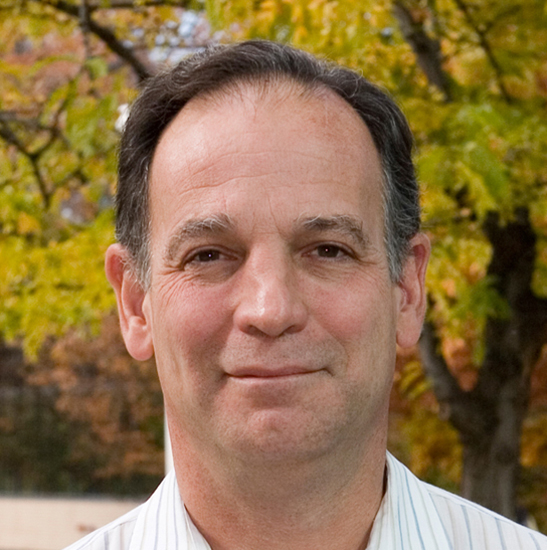 Stan Solomon is a scientist in the High Altitude Observatory (HAO) at NCAR. His research specializes on the physics and chemistry of the upper atmosphere and ionosphere. He received his A.B. from Harvard College, and his M.S. and Ph.D. from the University of Michigan. His dissertation research focused on tomographic methods for analysis of satellite measurements of the aurora. After receiving his Ph.D., Solomon studied auroral physics and upper-atmosphere modeling as a postdoctoral visiting scientist at NCAR. In 2000, Solomon returned to NCAR, and was appointed a Senior Scientist in 2006.  He was the Deputy Director of the High Altitude Observatory from 2005 to 2009, served as its Acting Director from October 2009 through June 2010, and now leads the Geospace Frontiers section. He is currently working on upper-atmosphere model development, the effects of solar and geomagnetic variability, and airglow simulations for the Global-scale Observations of the Limb and Disk (GOLD) mission.  He has been on numerous committees for NASA and the National Science Foundation, and served as the Secretary for Aeronomy of the American Geophysical Union.