The climate is changing. We want to know what happens next.

We are experts in how the climate system works. For decades, we've diligently studied the complex connections that determine whether a region is prone to monsoons or droughts, summertime thunderstorms or giant winter blizzards, vicious heatwaves or intense cold snaps.

With this understanding, we've built sophisticated climate models that allow us to both understand past and present climate as well as investigate how the climate is likely to change in the future.

Global warming is already having a noticeable effect on the United States and the world. Warming air and oceans have begun amplifying storms, altering precipitation patterns, and contributing to sea level rise. Our scientists are working to quantify the changes that are already upon us and predict what the future may bring, as well as creating tools that allow other scientists to do the same. 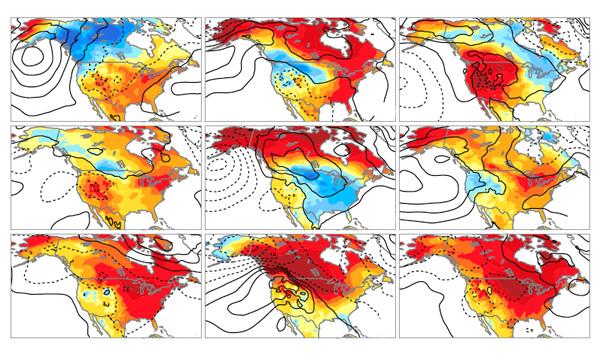 To study the role of natural variability in the climate system and to better isolate the signal of a changing climate, we ran the Community Earth System Model (CESM) 40 times over the same 18-decade period. The freely available data set has been widely used by the community. 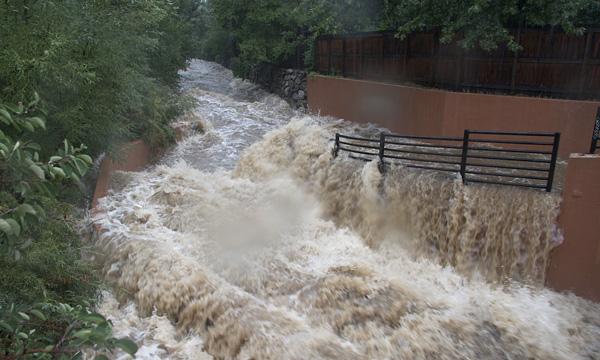 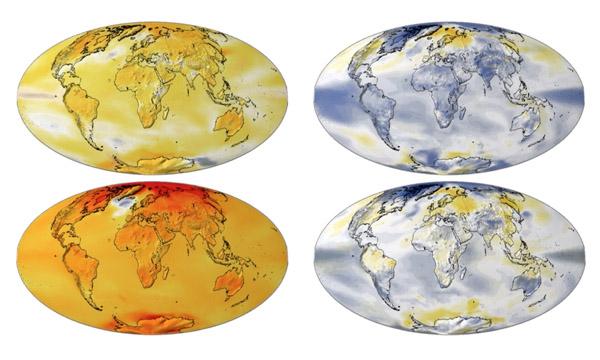 Exploring the feasibility of geoengineering

NCAR scientists developed a specialized algorithm for an Earth system model that varies the amount and location of geoengineering — in this case, injections of sulfur dioxide high into the atmosphere — that would in theory be needed, year to year, to effectively cap warming. 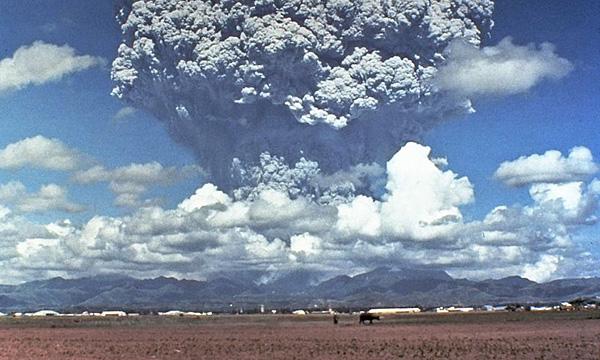 Researchers have found that the cataclysmic eruption of Mount Pinatubo in 1991 masked detection by satellite instruments of acceleration in sea level rise due to climate change. Using computer model runs, the team removed the impact of the eruption to reveal the change. 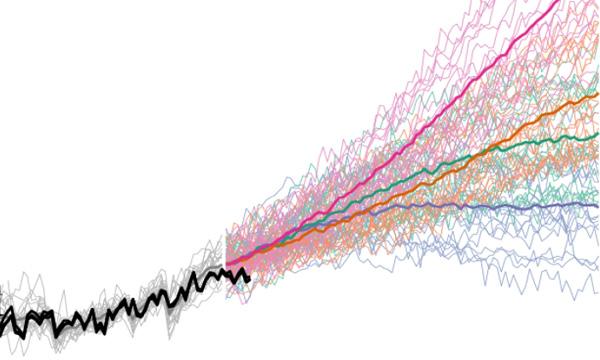 This tool allows scientists to analyze and visualize data from the Coupled Model Intercomparison Project (CMIP) without having to download large data sets to a local machine. 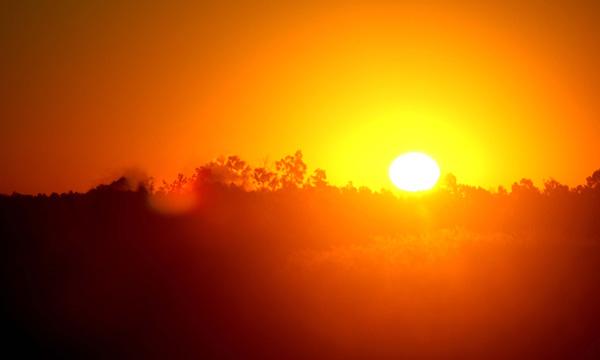 Detailing the future of heat waves

NCAR scientists have found that once-rare heat waves could become a frequent occurrence across large swaths of the world if greenhouse gas emissions continue unabated. They also found that aggressive cuts in emissions could have large benefits.

Climate research in our labs

From archiving massive amounts of climate data to publishing studies on the impacts of emitting greenhouse gas emissions, scientists from across our labs are studying climate science. Visit the labs' websites to learn more.

CGD scientists study and model how the components of the Earth system interact and apply this understanding to societal problems. It's also the home of the Community Earth System Model.

ACOM scientists study the role of atmospheric chemistry in the climate, including how chemical interactions following a volcanic eruption, or a nuclear conflict, could cool the Earth.

MMM is home to the Capacity Center for Climate & Weather Extremes, which brings together the public and private sector to engineer "graceful failure" and increase climate resilience. 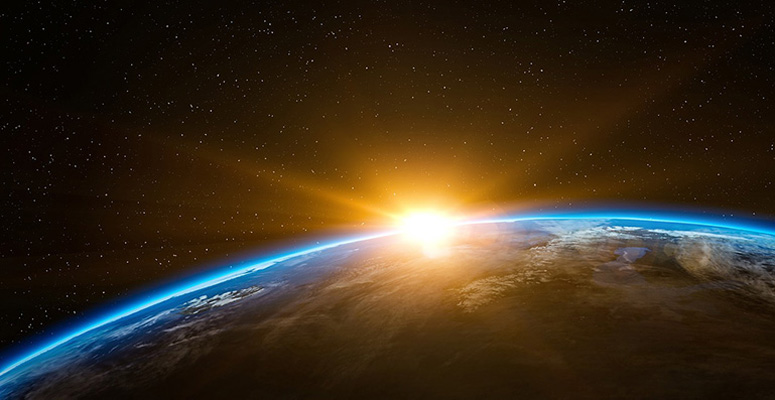 Our flagship climate model is an open-source community model that can simulate the many complex interactions of our Earth system, including components that model the oceans, land, sea ice, and atmosphere. 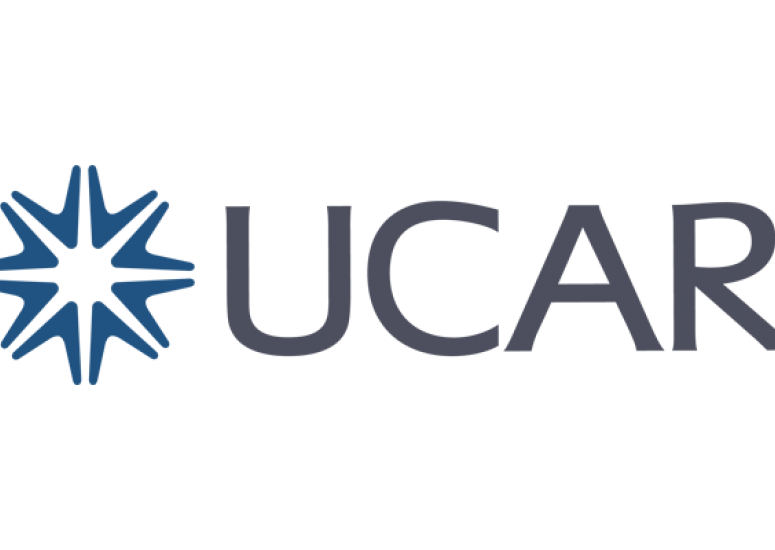