The OTREC (Organization of Tropical East Pacific Convection) field campaign is an international field campaign funded by the National Science Foundation (NSF) that aims to study convection in the Eastern Pacific Ocean and southwest Caribbean from August 5th to September 30th, 2019. Read the press release here.

Costa Rica is centrally located between the Pacific Ocean and southwestern Caribbean, making it an ideal location to traverse by plane to examine convection over the tropics, which is poorly understood. This region in the tropics is characterized by a strong sea surface temperature gradient with the coldest temperatures on the equator. Studying convection and figuring out the vertical mass flux profiles of convection in this region will help scientists understand the physics that goes into the forecasting models of global weather and climate models. 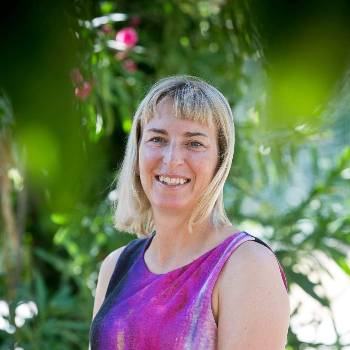 Željka Fuchs is a research professor and the director of the Climate and Water Consortium at New Mexico Tech. Fuchs is one of the principal investigators of the OTREC field campaign.

Fuchs' research focus is on moist convection and its interaction with large scale disturbances. She works on new theoretical approaches to understanding the fundamental physics of atmospheric wave phenomena and their interaction with convection. Her research topics include: convectively coupled equatorial waves, particularly Kelvin waves; the “holy grail” of tropical meteorology – the Madden-Julian oscillation; and tropical storms and hurricanes (New Mexico Tech website).

Find out more about Fuchs. 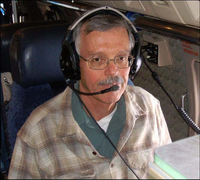 David J. Raymond is a research professor at New Mexico Tech and one of the principal investigators of the OTREC field campaign.

Find out more about Raymond.