Catcher in the sky: a tale of modern day science, research, and aviation

Dynamic clouds cover Earth every day and are critical to life as we know it. Clouds impact our day-to-day lives by providing us with fresh water and shading us from the sun. Amidst the beautiful landscapes of clouds in the sky are many physical and chemical processes that play an incredibly important and complex role in Earth’s climate system. Researchers use many tools to study clouds, including airplanes suited out with scientific instrumentation. NCAR scientist Christina McCluskey and NCAR chief pilot Scotty McClain will share insights on studying clouds, scientific instrumentation aboard specialized science aircraft, and being a pilot during field campaigns. McCluskey will share findings from a recent field campaign that targeted special clouds over the Southern Ocean, one of the most windy and cloudy places on Earth. McClain will share insights into flying specialized aircraft for science, and the role the Earth Observing Laboratory’s Research Aviation Facility has in making these research expeditions possible in the air. 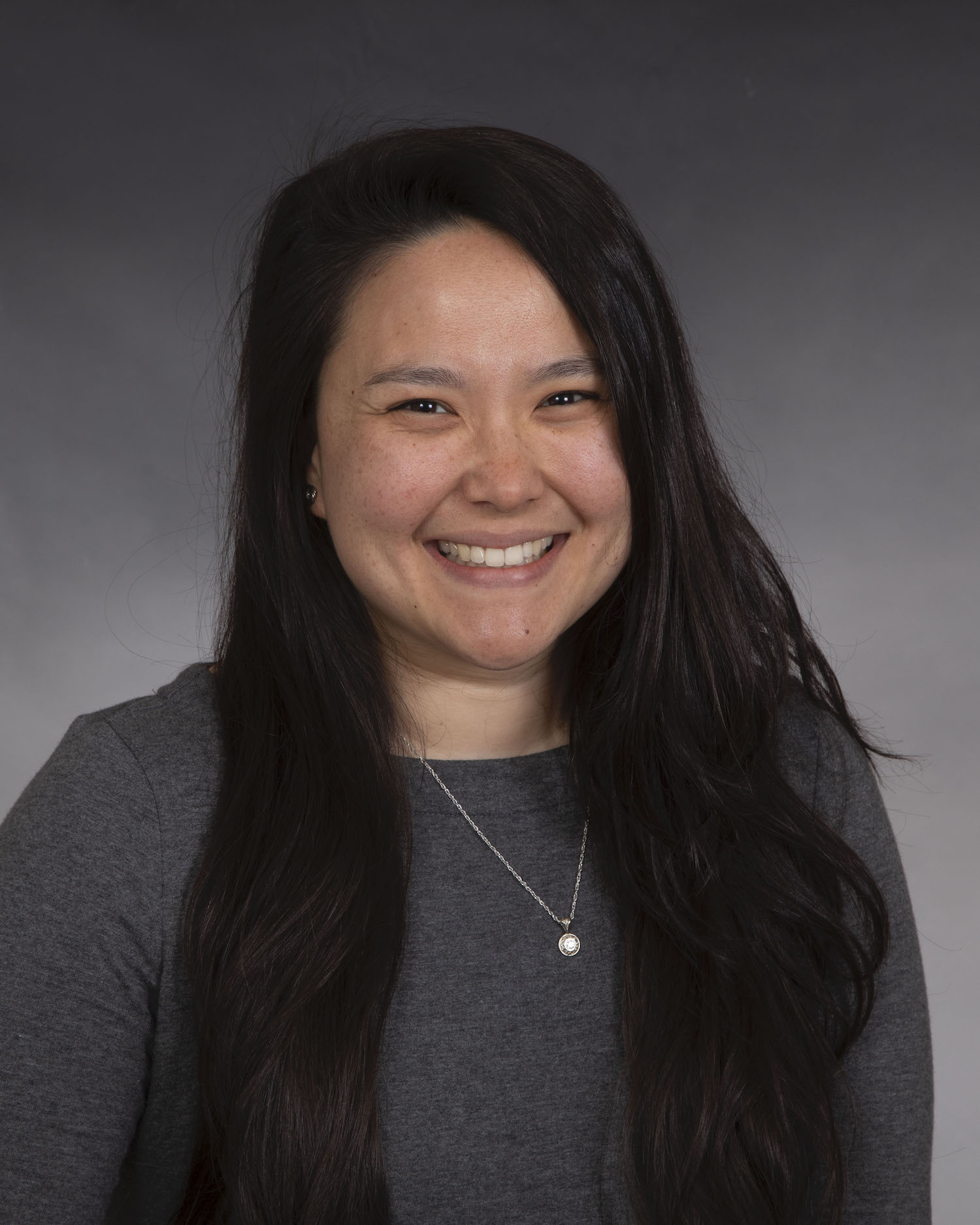 Christina McCluskey is a Project Scientist in the Climate and Global Dynamics laboratory (CGD) at NCAR. In this capacity, she studies the microscopic interactions between atmospheric particles and clouds. Her research is motivated by a need to better understand clouds, which are one of the most challenging and uncertain aspects of the earth’s climate system. One of the main areas in which Christina focuses her research is the Southern Ocean, one of the windiest and cloudiest places on Earth. Clouds over the Southern Ocean are important for our climate system because they reflect a lot of the Sun’s energy back to space, yet our physical understanding of these clouds is limited. Christina uses both observations and numerical modeling tools to study these processes.

McCluskey earned her PhD from Colorado State University in 2017 and came to NCAR as a Postdoctoral Fellow in the Advanced Study Program. McCluskey has spent many hours observing clouds and particles from planes, ships, and research stations around the world, which affords her the opportunity to collaborate with scientists around the world. 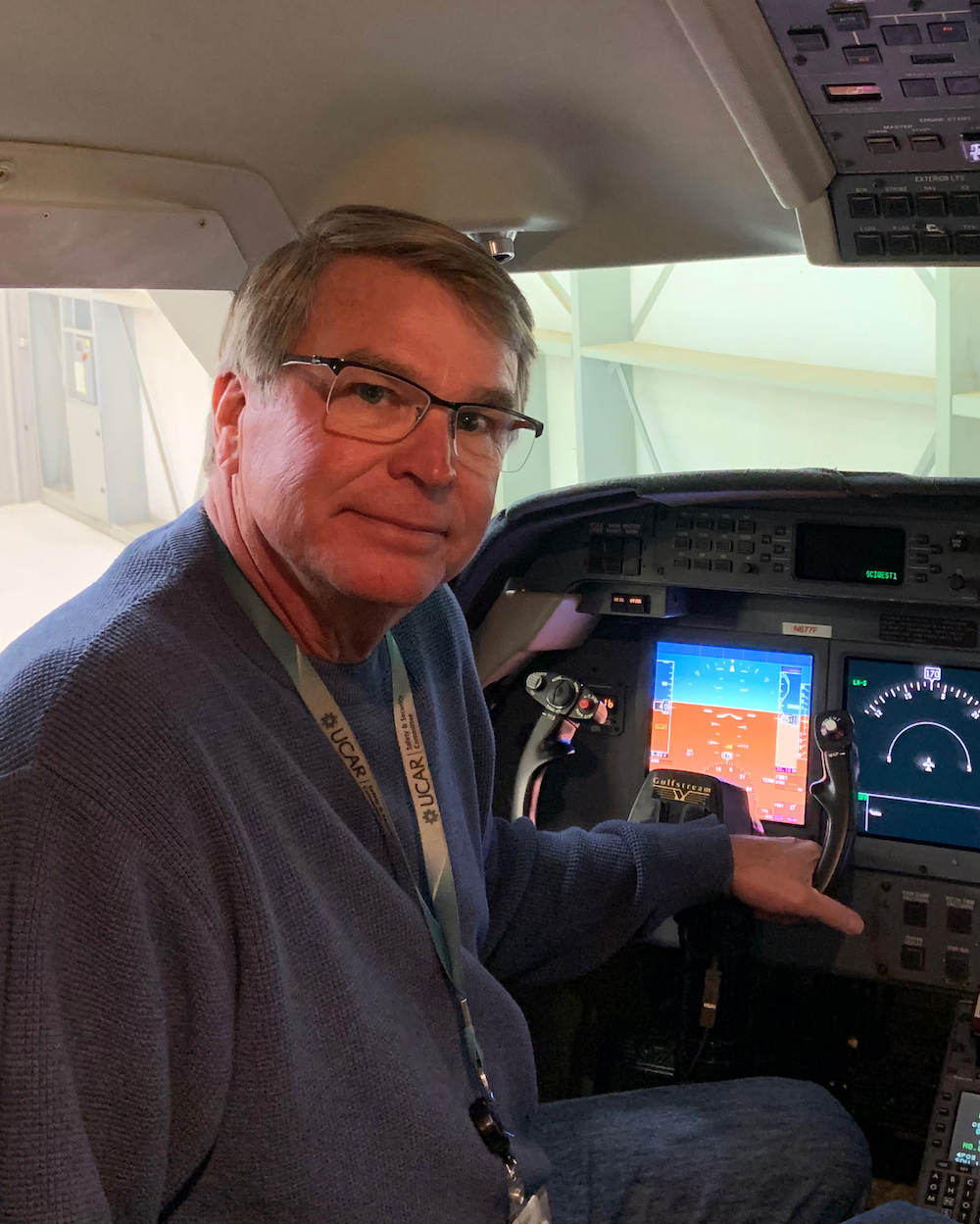 Scotty McClain is the NCAR Chief Pilot for the Earth Observing Laboratory’s (EOL) Research Aviation Facility (RAF). McClain has been at NCAR since 2008 after retiring from the United States Air Force. He flies both the Gulfstream V and Lockheed Martin C-130 aircrafts.

Since joining NCAR, McClain has flown over 30 atmospheric research field projects around the world, enabling scientists from NCAR and many universities to gain a better understanding of our dynamic and ever changing environment. These project flights have required operations in a variety of challenging conditions, such as convection, icing, turbulence and low altitude flight. 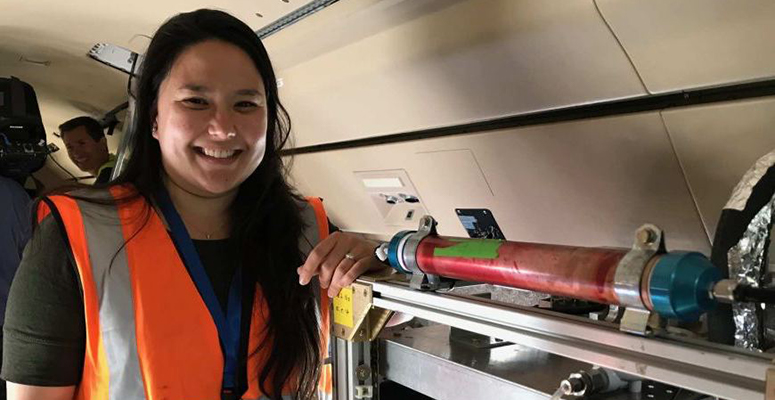 Get an inside look into how scientists collect data, what students get to do in the field, technicians and data managers who support the campaign, outreach that engages local communities, and what career opportunities exist in the Earth system sciences.