Predicting Future Climate: What Can We Expect in the Next Decade?

Earth’s climate, weather, and biological systems are changing as a result of anthropogenic greenhouse gas emissions, and they also vary naturally on a variety of timescales with or without human influence. Earth system model simulations that include projected changes in anthropogenic emissions leave no doubt that Earth’s climate will grow steadily warmer through this century, and perhaps beyond if emissions continue at their current rates. Hence, a prediction made today that the climate where you live will be warmer 10 years in the future is very likely to be correct. However, for more detailed forecasts of how climate will change in a specific region over the next 10 years, model simulations must also take into account the actual state of the Earth as it is today in order to accurately predict both forced and natural changes. By combining models, observations, and future emissions projections, it is possible to predict impactful variations in climate up to a decade in advance. In this talk, NCAR scientists Dr. Stephen Yeager and Dr. Isla Simpson will discuss the science of decadal climate prediction and provide examples of how this capability could be useful to society. 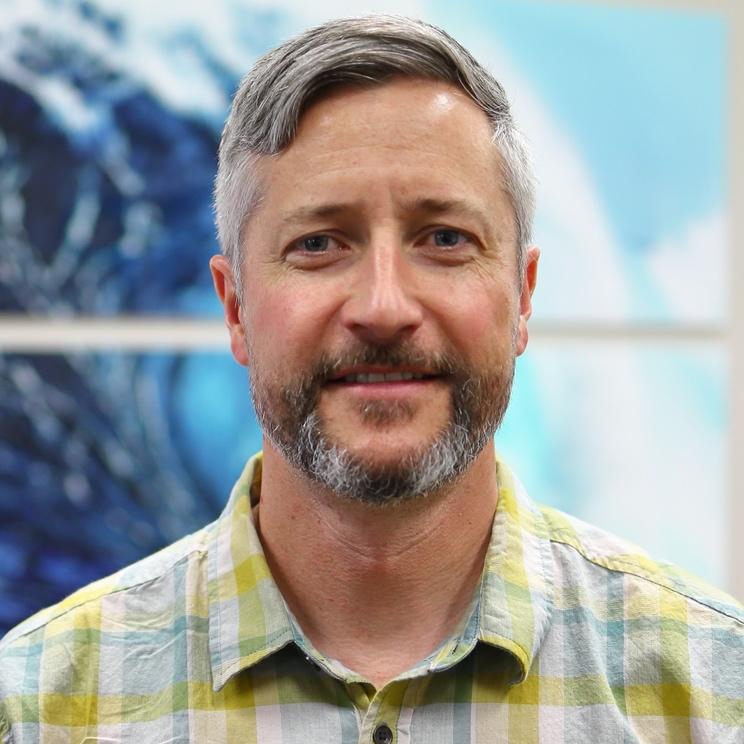 Dr. Stephen Yeager is a project scientist in the Oceanography Section of NCAR’s Climate and Global Dynamics Laboratory where he has worked since 1998. His research focuses on improving our understanding of the role that the ocean plays in modulating Earth’s climate on timescales from seasons to centuries. He co-leads a working group aimed at developing Earth System Prediction applications of the Community Earth System Model developed at NCAR. He also plays leadership roles in international efforts to advance the science of decadal climate prediction organized by the World Climate Research Programme (WCRP) and the International Laboratory for High Resolution Earth System Prediction (iHESP).

Prior to joining NCAR, Dr. Yeager taught high school math and physics for two years on a remote island in Fiji as a Peace Corps volunteer. He received degrees in Physics from Dartmouth College and Brown University, and completed a PhD in Atmospheric and Oceanic Science from the University of Colorado, Boulder. In his free time, he enjoys cycling, hiking, and skiing with his family, and playing mediocre guitar and mandolin. 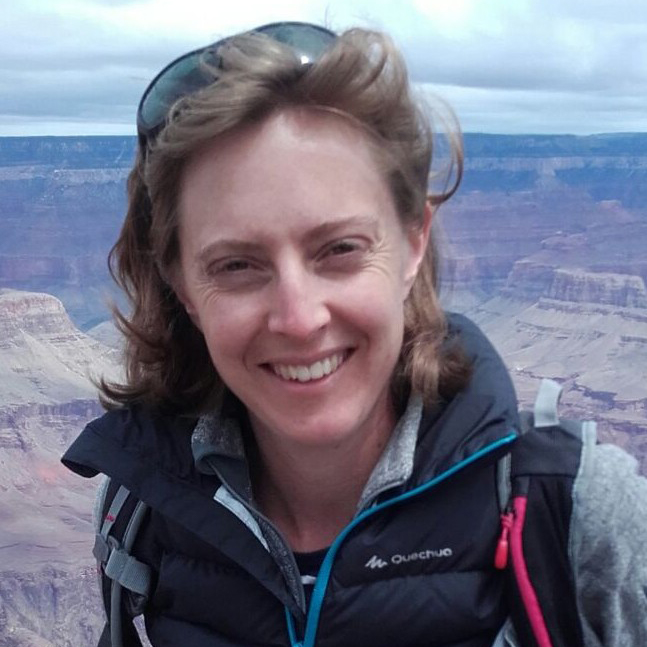 Dr. Isla Simpson is a scientist in the Climate Analysis Section of the Climate and Global Dynamics Laboratory at NCAR, studying large scale atmospheric dynamics and its representation in Global Climate Models.  Dr. Simpson joined NCAR in 2015 after obtaining a PhD from Imperial College London in 2009, followed by postdoctoral positions at the University of Toronto and Lamont-Doherty Earth Observatory, Columbia University.  She works to understand dynamical mechanisms involved in the variability and change of the large-scale atmospheric circulation, and its impacts on regional climate and hydroclimate using a hierarchy of modeling approaches. The overall aim being to determine the extent to which models can successfully capture the processes of relevance for the real atmosphere and to determine how they can be improved. 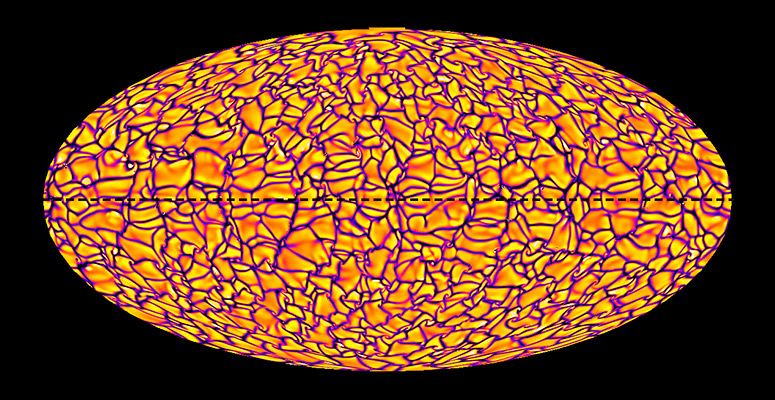 NCAR is home to some of the most sophisticated computer models in the Earth system sciences, and we make most available to anyone in the research community who wants to use them. For free.