Understanding the connections between agriculture, the water cycle, and our changing climate

The Earth system is interconnected, and the water cycle is one important connection that scientists study. A changing climate can affect precipitation patterns which in turn can impact agriculture and society. But did you know that how we manage our land can also have dramatic impacts on our climate system? That’s because plants are an important source of water to the atmosphere, and moisture in the air plays a pivotal role in shaping our weather patterns and climate. In this Explorer Series: Conversation, we talk with NCAR scientists and educators about the connections between food, water, and climate, how students can participate in active research, and how science communicators share science that impacts society. 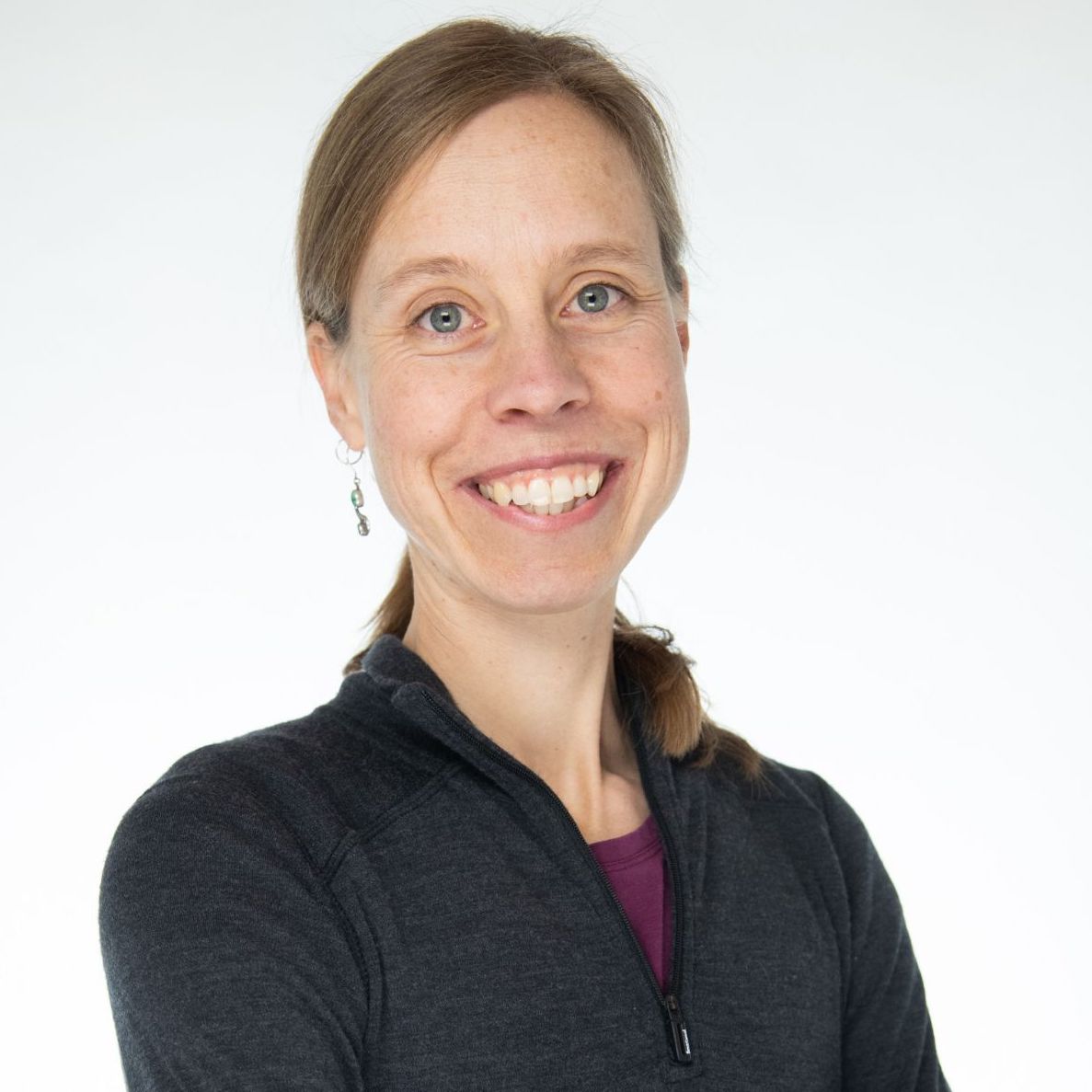 Dr. Adriana Bailey is an atmospheric scientist in the Earth Observing Laboratory (EOL) and works at the NCAR Research Aviation Facility (RAF). Her research focuses on understanding the processes that control humidity, cloudiness, and precipitation. She also studies how variations in the Earth’s climate affect moisture transport, how efficiently clouds form precipitation, and how moisture mixes between different layers of our atmosphere. As part of the RAF, Bailey supports measurements of water isotope ratios (in water vapor, cloud droplets, and ice particles) and airborne measurements of winds and turbulence. Her water isotopic instrument is requestable as part of the National Science Foundation’s Lower Atmosphere Observing Facilities.

Prior to becoming an atmospheric scientist, Bailey worked as a Science News Writer for the University of Colorado and NOAA’s Cooperative Institute for Research in Environmental Sciences. She credits writing about science, which requires asking lots (and lots) of questions, for stoking her interest in scientific inquiry and for giving her the confidence to embrace what she doesn’t understand. Bailey is also working to inspire young girls to pursue careers in STEM (Science, Technology, Engineering, Math) as an If/Then Ambassador with the American Association for the Advancement of Science (AAAS). Through this ambassadorship, her work was recently featured on the CBS television show Mission Unstoppable. 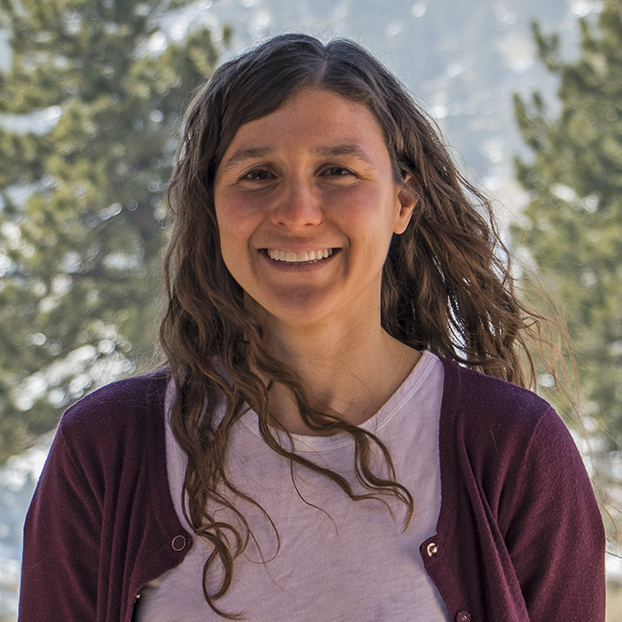 Dr. Danica Lombardozzi is a project scientist in the Climate and Global Dynamics (CGD) laboratory at NCAR. She is a global change ecologist and co-founder of Boulder's Ozone Gardens, which includes the garden at NCAR’s Mesa Lab main entrance. Lombardozzi’s work uses a combination of ecological observations and global-scale models to investigate how terrestrial ecosystems are changing in response to human activities.

As a scientist at NCAR, Lombardozzi works on improving the ecological processes represented in computational Earth System Models (for example, plant responses to temperature changes and rates of plant water loss) and understanding the uncertainty in simulated carbon cycle projections. She also studies how to best manage our ecosystems to maintain food and fiber availability in the future while minimizing the contributions to climate change.

Lombardozzi received her B.S. in Environmental Science, with a minor in Music, at Colorado College and her PhD from Cornell University in Ecology and Evolutionary Biology. She is a founder of the Ozone Pollution Education Network and leads the citizen science data collection at Ozone Bioindicator Gardens within this network. 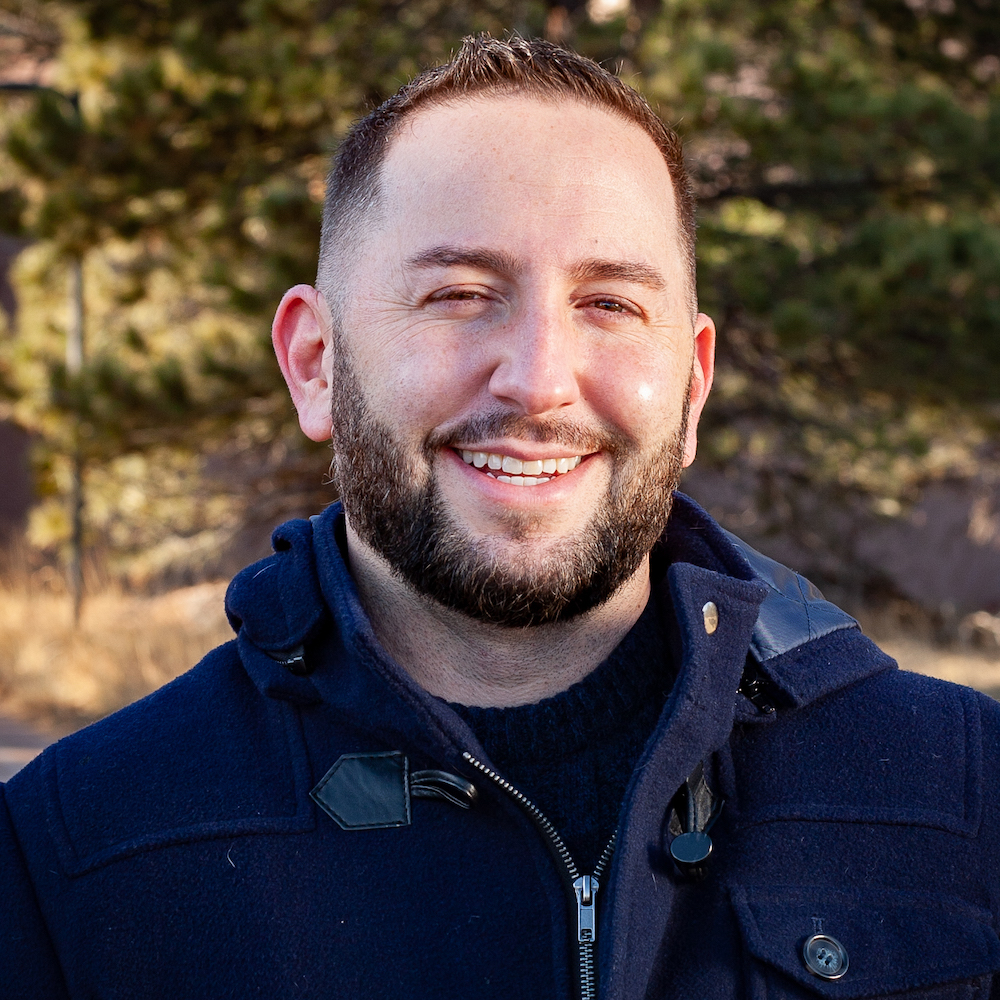 Jerry Cyccone is the Student Program Coordinator in the NCAR Education & Outreach office. He started at NCAR in 2016 as a student research assistant and after co-facilitating several summer internship programs, he discovered a passion for working with students, in particular students who  are underrepresented in Earth system science. Cyccone now leads and co-leads several internship programs including the NCAR Earth System Science Internship (NESSI), the Undergraduate Leadership Workshop (ULW),and the Haskell Environmental Assessment Training (H-NEAT). He additionally coordinates and hosts the Professional Development Workshop Series for interns across NCAR. Cyccone received his B.S. in Meteorology from the Metropolitan State University of Denver. 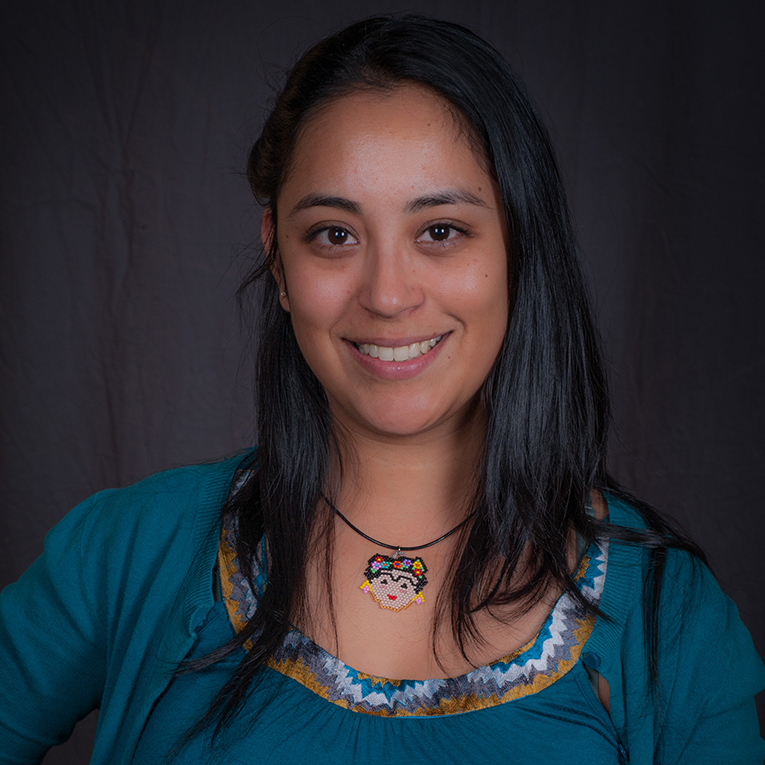 Dr. Lorena Medina Luna is an Education Designer at the National Center for Atmospheric Research Education and Outreach department. A passionate science communicator, she is the lead organizer for the NCAR Explorer Series, leads science communication workshops for young professionals, and is working to increase bilingual (Spanish-English) communication in the geosciences. Medina Luna received her PhD in Geology(Geophysics) from the University of Michigan investigating the stresses that generate earthquakes. She received her M.S. in Geology from California State University, Northridge and her B.S. in Earth and Environmental Science from the University of California, Irvine.