The Impact of Volcanic Eruptions on the Global Climate and Ozone

Stratospheric ozone loss is a global environmental concern that is affected by industrial emissions and natural variability in our Earth system, including explosive volcanic eruptions that periodically send gases and particles into the stratosphere. Using global chemistry-climate computational models, scientists can now gain better insights into the effects that such eruptions have on reducing the rate of global warming, as well as delaying the recovery of stratospheric ozone from industrial emissions that are now banned by international treaties.

The latest released version of NCAR’s Whole Atmosphere Community Climate Model (WACCM) includes a new capability to calculate the evolution of volcanic gases, and the tiny and shiny aerosol droplets that they produce in the stratosphere. Calculations using WACCM show that cooling effects from small-to-moderate eruptions have offset 30% of the global warming from CO2 emissions since 2000. During the same era, model calculations show that eruptions have periodically expanded loss in the seasonal Antarctic ozone hole. Only by identifying and removing the impacts of such eruptions can we now conclude that stratospheric ozone recovery from anthropogenic halogens is currently emerging.

In this NCAR Explorer Series Conversation, we talk with NCAR scientist Dr. Michael Mills to learn about how scientists study volcanic eruptions and how computational models have increased the ability to understand the impact these eruptions have on stratospheric ozone. 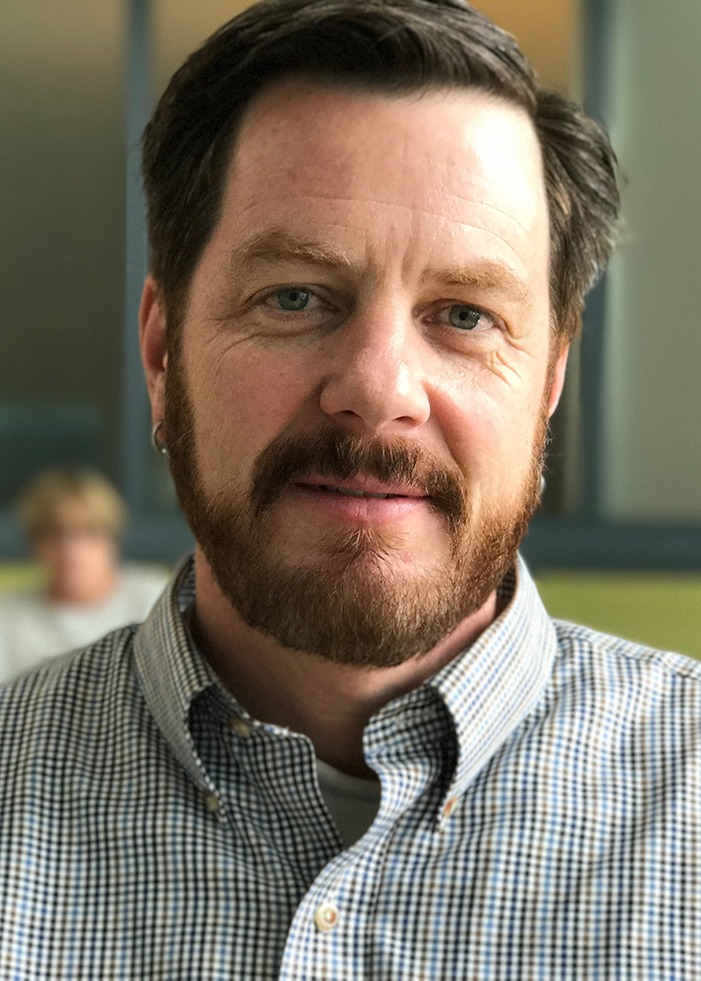 Dr. Michael Mills is a leading expert on the chemistry and microphysics of the middle atmosphere, which affect the ozone layer and our global climate. He is currently a project scientist in NCAR’s Atmospheric Chemistry Observations & Modeling (ACOM) Lab and liaison for the Whole Atmosphere Community Climate Model (WACCM). Dr. Mills has worked on modeling chemistry, dynamics, and aerosol microphysics in the middle atmosphere for over 20 years, studying topics ranging from the impact of volcanic eruptions, theoretical nuclear war, and suborbital rocket launches for space tourism on both our atmosphere and global climate. His work has also taken him across the globe from Antarctica to northern Sweden. Prior to coming to NCAR, Dr. Mills worked as a research scientist for the University of Colorado Boulder’s Laboratory for Atmospheric and Space Physics. He holds a B.S. in Earth, Atmospheric, and Planetary Sciences from the Massachusetts Institute of Technology, and an M.S. and Ph.D. from the University of Colorado in Atmospheric Science.