The Lower Fringes of Outer Space

The Lower Fringes of Outer Space: The Thermosphere & Ionosphere

The thermosphere and ionosphere are at a transition zone from the Earth’s atmosphere to outer space, and have important functions in the Earth system and for human society. This region is where the commercial space flights of Virgin Galactic and Blue Origin will take passengers to experience zero gravity, and where the International Space Station and SpaceX Starlink satellites orbit.

The thermosphere, located between about 100-600 km above Earth’s surface, consists of neutral gases (atoms and molecules). They absorb high-energy radiation from the Sun that is harmful to humans, thus protecting us. Absorbing all this radiation makes the thermosphere incredibly hot (about 800-3000°F), but the air here is so thin that heat transfer is low, making it possible for many of our satellites to orbit. Conversely, the ionosphere, located about 80-1,000 km above Earth’s surface (overlapping other layers of our atmosphere), consists of charged gases. The electrically charged gases in this layer allow for long distance communication via radio. 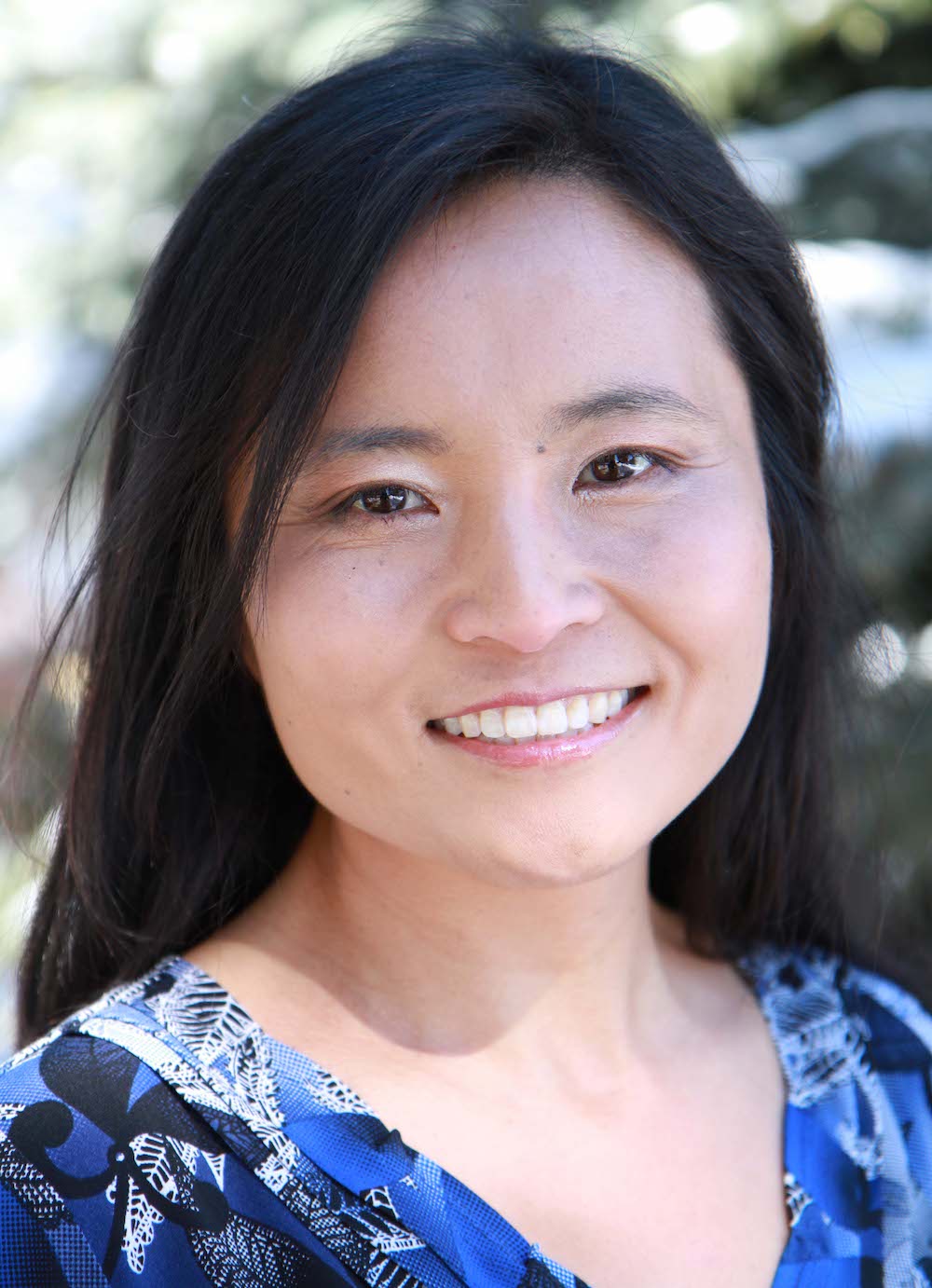 Dr. Liying Qian is a scientist at the High Altitude Observatory (HAO), National Center for Atmospheric Research (NCAR). Her research focuses on the physics and dynamics of the mesosphere, thermosphere, and ionosphere. She received her B.S. in Atmospheric Sciences from Nanjing University, China, M.S. in Atmospheric Sciences from the Chinese Academy of Science, M.E. in Computer Sciences and Engineering and Ph.D. in Meteorology from Pennsylvania State University. She began her appointment at NCAR/HAO in 2003. She has since worked on various research projects involving the vertical coupling between the lower and upper atmosphere, solar energy deposition in the thermosphere and ionosphere, interhemispheric wind circulation, solar flare impact, and climate changes in the thermosphere and ionosphere. She is currently working on gravity wave impact on thermosphere composition, seasonal variation of thermosphere composition in the thermosphere, and the global electric field and its impact on the ionosphere in the equatorial and low latitude region. Apart from research, she writes scientific papers and research proposals, presents her research at national and international conferences, serves on science committees, and mentors visiting students.