The Anthropocene: Where on Earth are We Going?

The Anthropocene: Where on Earth are We Going?

NCAR invites you to the inaugural talk of the Paul Crutzen Lecture Series. This lecture series honors the Nobel Prize-winning scientist and former director of NCAR’s Atmospheric Chemistry Observation and Modeling Laboratory. Paul Crutzen is known for his work providing evidence of human impacts on the Earth’s climate and environment, and for proposing a new geologic epoch known as the “Anthropocene.” Dr. Will Steffen, who is a Councillor with the Climate Council of Australia, will discuss how the Anthropocene came to be, and how we as humans can positively influence the directions that the Anthropocene could take in the future. 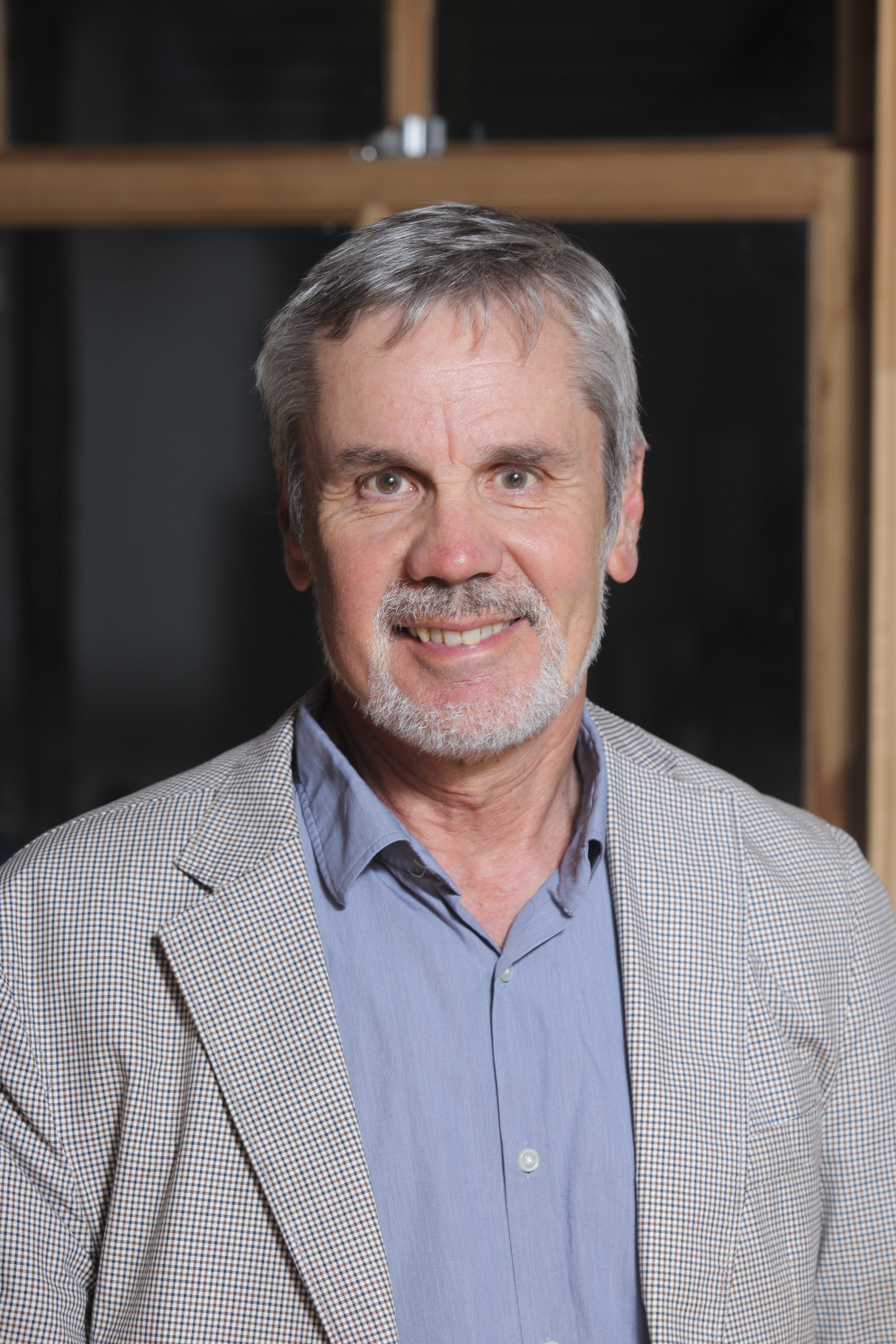 Professor Will Steffen is a climate change expert and researcher at the Australian National University, Canberra. Amongst other, he has been executive Director of the International Geosphere-Biosphere Programme (IGBP), has served as the Science Adviser to the Australian Department of Climate Change and Energy Efficiency and was chair of the Antarctic Science Advisory Committee.

His research interests span a broad range within the fields of climate change with an emphasis on the science of climate change, approaches to climate change adaptation in land systems, incorporation of human processes in Earth System modeling and analysis; and the history and future of the relationship between humans and the rest of nature. He is the author of numerous publications on climate science.