Planetary metabolism in a changing climate

Earth is a living system that cycles carbon, oxygen, nitrogen, and many other elements necessary for life. These natural cycles are part of the global biosphere which amounts to a planetary scale metabolism. When these natural cycles are disrupted, such as by humans releasing long-sequestered carbon, CO2 accumulates in the atmosphere and warming occurs. Warming further drives disruption in ecosystems through widespread loss of dissolved oxygen from the ocean. Understanding how these perturbations propagate through the Earth system and feedback on climate is a major research challenge. In this talk, NCAR scientist Matthew Long discusses how our Earth is responding to current changes, the global-scale airborne campaigns that collect data used to monitor these changes, and state-of-the-art Earth system modeling. 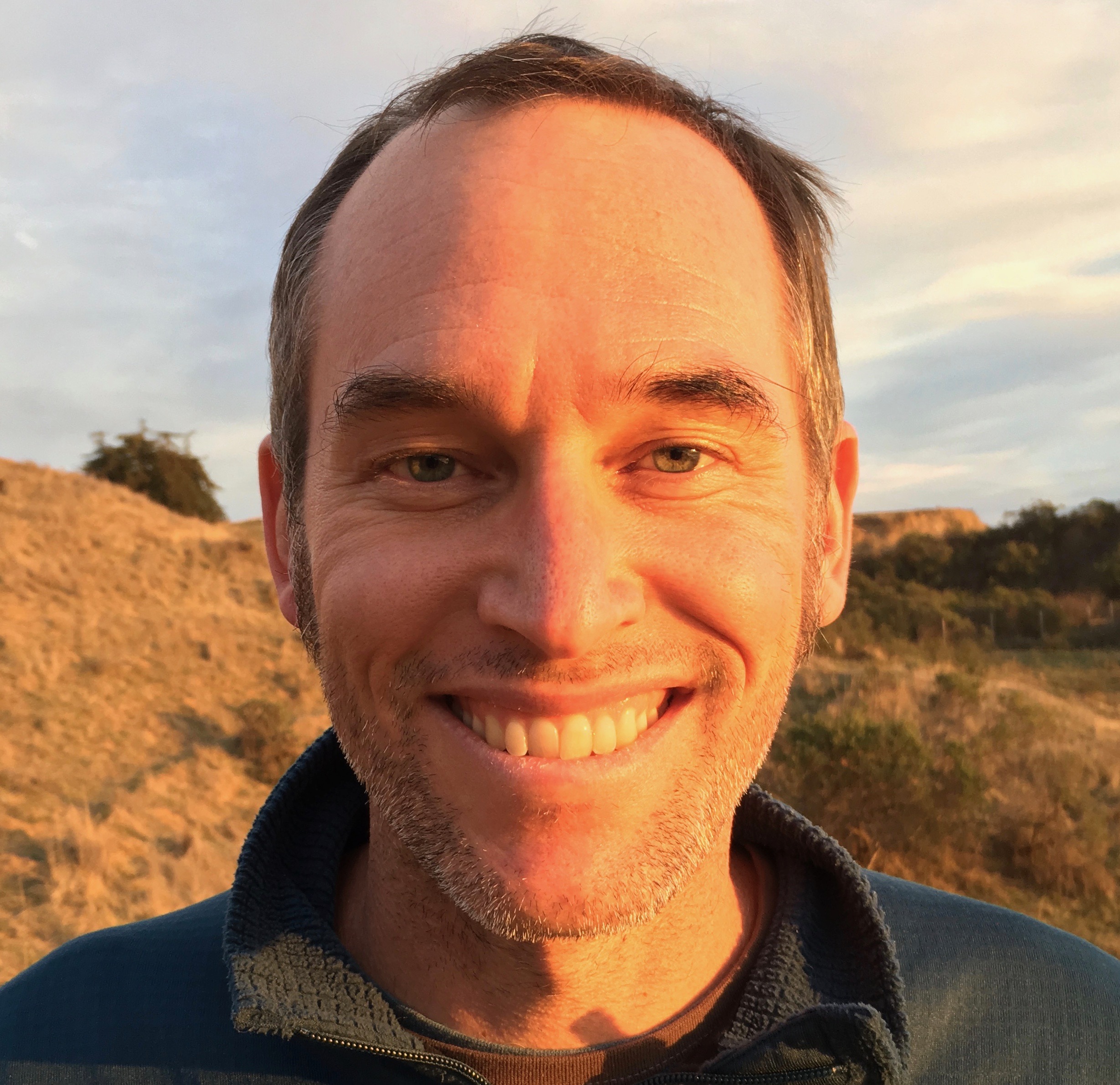 Matthew Long is a scientist in the Oceanography Section of the Climate and Global Dynamics Laboratory at NCAR. Long received his Ph.D. in Oceanography from Stanford University and holds two degrees in Environmental Engineering from Tufts University. Long has worked as a hydrologic engineer, developing hydraulic and water quality models for management of sewer networks and urban rivers, and spent two years teaching high school Physics in Tanzania as a volunteer in the United States Peace Corps. Presently, his research is focused on modeling marine ecosystems and ocean biogeochemistry in the Community Earth System Model. Long has particular interests in understanding the role of the ocean in the global carbon cycle, changing distributions of ocean dissolved oxygen, interactions between ocean physics and biology, and impacts of climate change on marine ecosystems.