The Explorer Series highlights the work of NCAR scientists and collaborators. In this Explorer Series Conversation, we sit down with Dr. Adriana Bailey to learn about the American Association for the Advancement of Sciences (AAAS) If/Then Ambassador program, the various diverse women in STEM who are highlighted in the CBS program Mission Unstoppable, and the work she does studying the origins of precipitation.

Water that evaporates in one region of the Earth may have traveled hundreds of miles before it reaches your home and falls as precipitation. Scientists use the chemical composition of water molecules (their isotopic composition) to determine where that water comes from. Using both real world observations and computer models, scientists can track moisture as it moves between our atmosphere, oceans, and land. Scientists also investigate how differences in climate affect moisture transport, how efficiently clouds form precipitation, and how moisture mixes between different layers of our atmosphere.

Watch the full episode of the CBS show Mission Unstoppable highlighting Dr. Bailey’s work before the event (see below). Then join the virtual conversation and ask Dr. Bailey questions about her research and career path, and the AAAS If/Then Ambassador program. 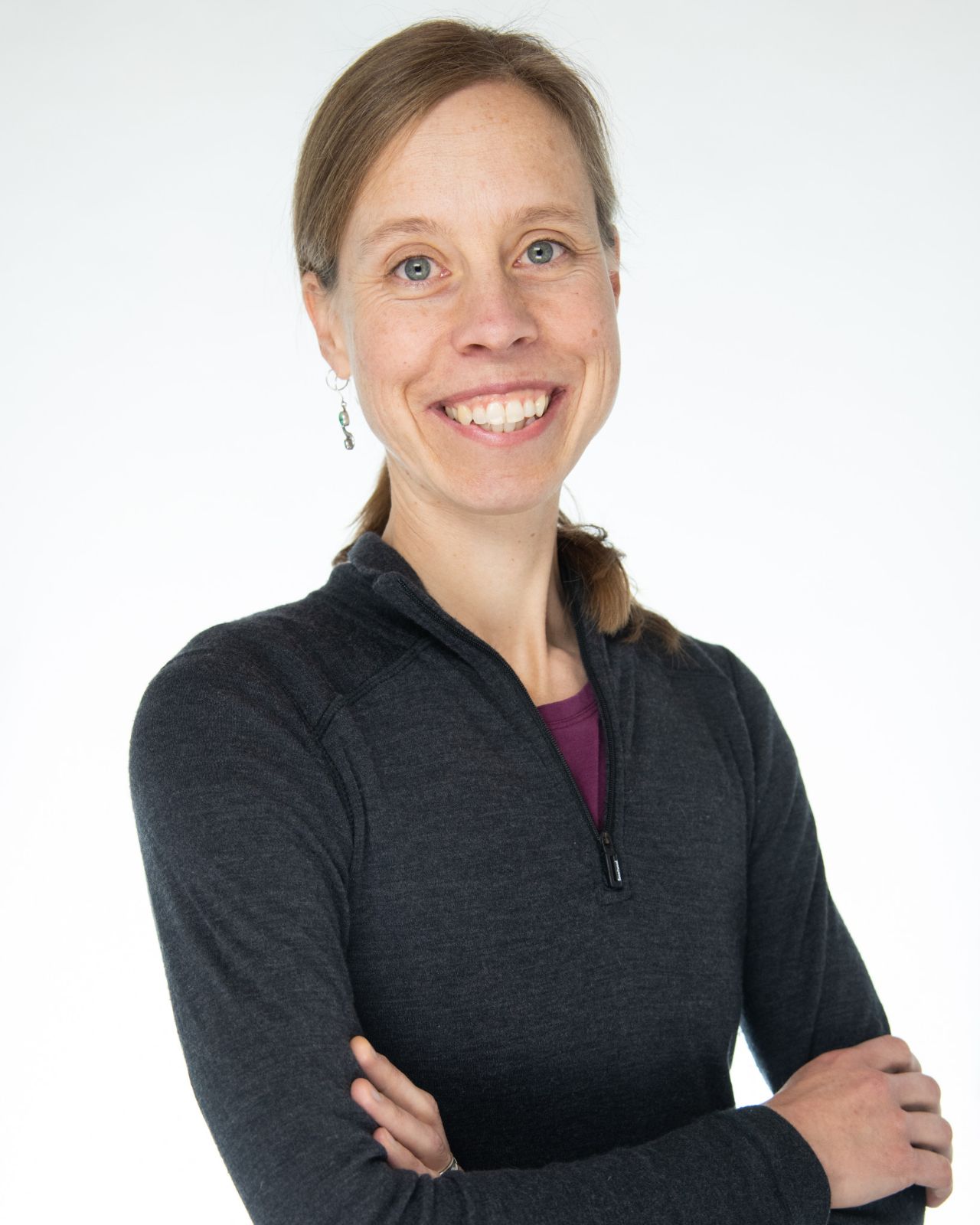 Adriana Bailey is an atmospheric scientist in the Earth Observing Laboratory (EOL) and works at the NCAR Research Aviation Facility (RAF). Her research focuses on understanding the processes that control humidity, cloudiness, and precipitation. She also studies how variations in the Earth’s climate affect moisture transport, how efficiently clouds form precipitation, and how moisture mixes between different layers of our atmosphere. As part of the RAF, Bailey supports measurements of water isotope ratios (in water vapor, cloud droplets, and ice particles) and airborne measurements of winds and turbulence. Her water isotopic instrument is requestable as part of the National Science Foundation's Lower Atmosphere Observing Facilities.

Prior to becoming an atmospheric scientist, Bailey worked as a Science News Writer for the University of Colorado and NOAA’s Cooperative Institute for Research in Environmental Sciences. She credits writing about science, which requires asking lots (and lots) of questions, for stoking her interest in scientific inquiry and for giving her the confidence to embrace what she doesn’t understand. Adriana is also working to inspire young girls to pursue careers in STEM (Science, Technology, Engineering, Math) as an If/Then Ambassador with the American Association for the Advancement of Science (AAAS). Through this ambassadorship, her work was recently featured on the CBS television show Mission Unstoppable.